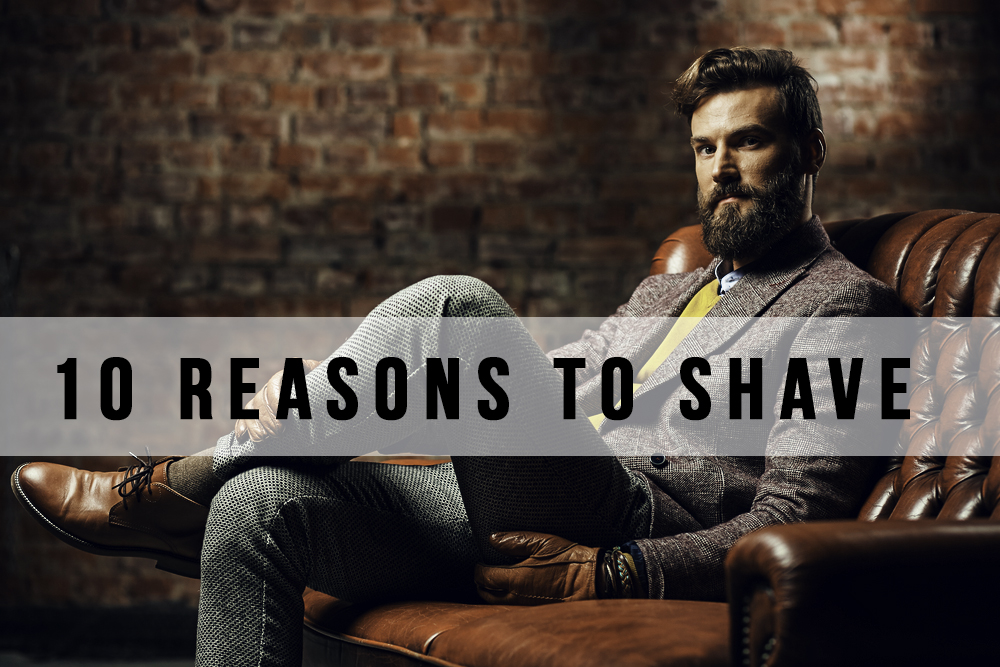 Men have grown beards for thousands of years to look more dominant and accentuate their masculinity.

Unless you’re a pogonophile, chances are you’ve had some experience growing a beard at a certain point in your life. Many men have tried it, liked it, and decided to keep it.

But if you’re still having second thoughts about growing facial hair, these 10 reasons to shave it off might help you make up your mind.

1. Keeping Your Beard in Shape Is a Lot of Work 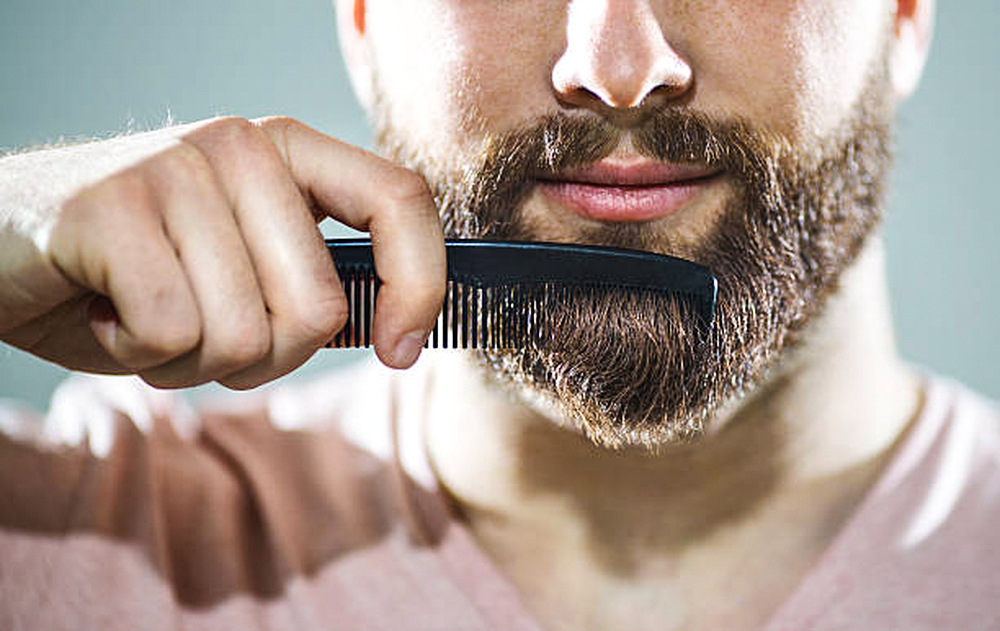 To maintain the length and appearance of your beard, you need to put a lot of care into it.

Needless to say, this can be very time-consuming.

Just think about it: you have to wash, condition, and dry your beard on a regular basis. Then you have to apply all the different styling products you use and spend extra time evening out the hair using scissors and trimmers.

Depending on your beard care ritual, all this might be taking up several hours of your time each week. Shaving your beard could thus free up a lot of your precious time.

2. It’s Not Easy on Your Wallet, Either 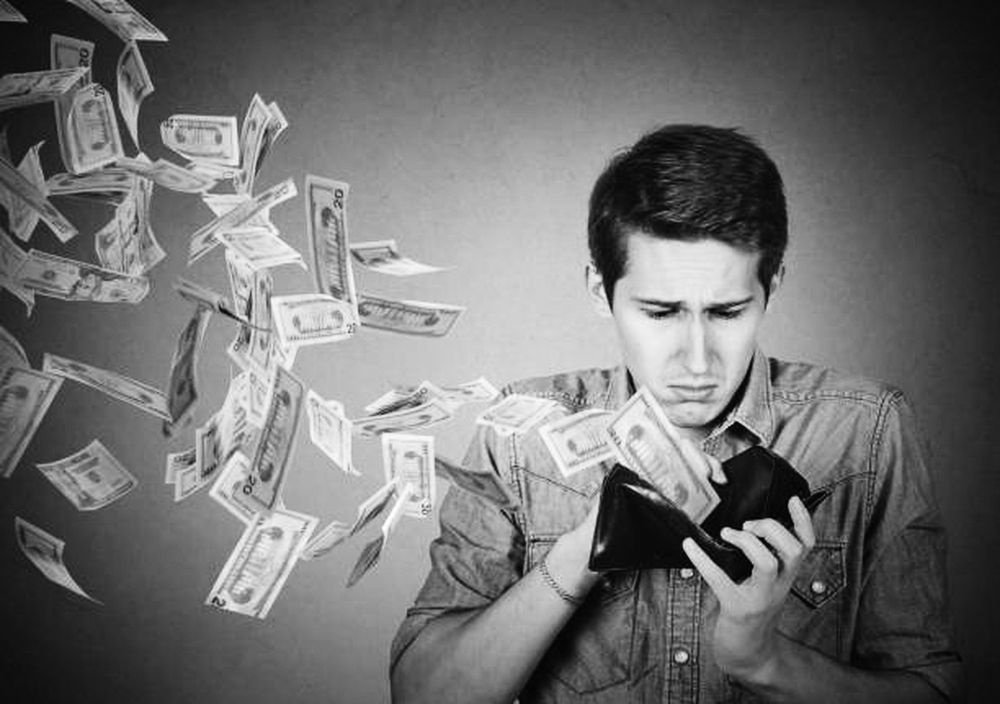 Not only is growing a beard time-consuming but it also costs a lot of money.

After all, those conditioners, oils, balms, and gels are not free. And if you take extra care of your beard, you’re likely opting for high-end products only.

But if you’d put aside the money you’re currently spending on styling products, in just two months you’d save up enough for an exciting weekend getaway with your partner.

That’s another great reason to shave your beard.

3. You Won’t Have to Feel Insecure About Your Patchy Beard Anymore 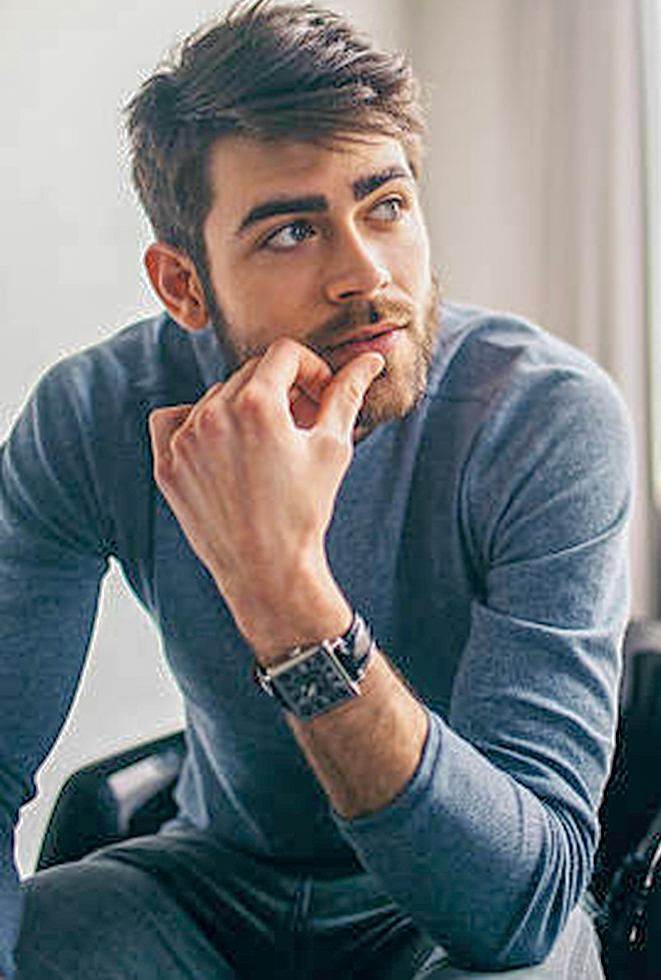 Some men have visible bald patches on their beards as a result of the autoimmune disorder called alopecia areata. Although painless, this condition often makes men become very self-conscious.

Unfortunately, there is still no cure for this problem. While topical Minoxidil might help solve your problem, there’s no way to predict the outcome of the treatment.

If your patchy beard is making you feel insecure, shaving might be the best way to solve this problem.

4. You’ll Be More Likely to Find a Well-Paid Job 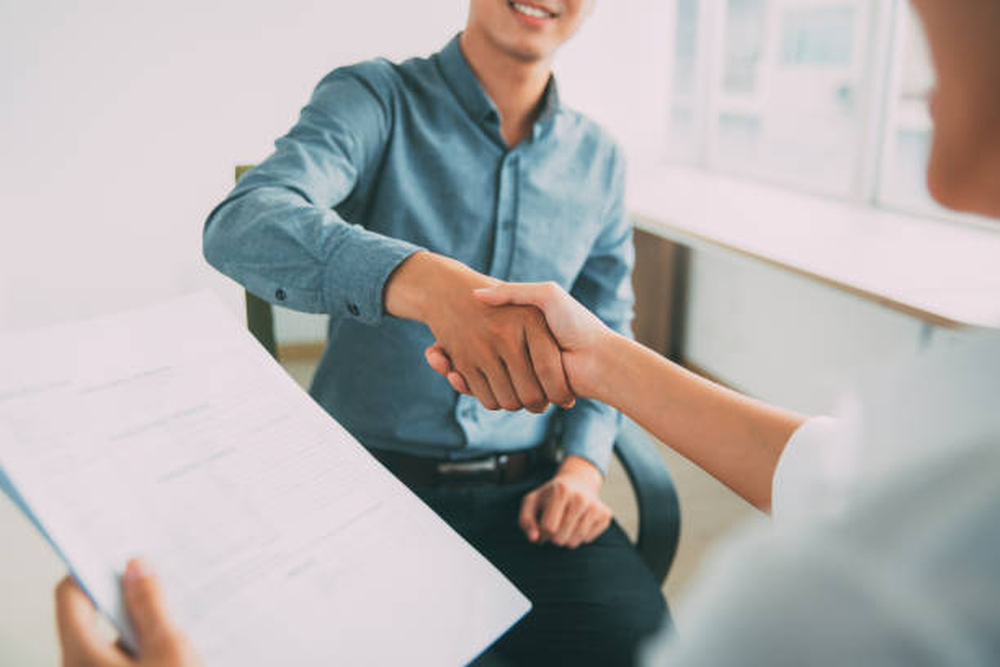 A 2003 survey investigated how Brazil’s top recruiters looked at men with facial hair.

According to the results, the majority of recruiters said they were more likely to hire a clean-shaven man than one with facial hair. This includes bearded men, as well as those sporting a mustache or a goatee.

So, if these findings are anything to go by, shaving your beard could improve your chances of securing a job at a top-level company. 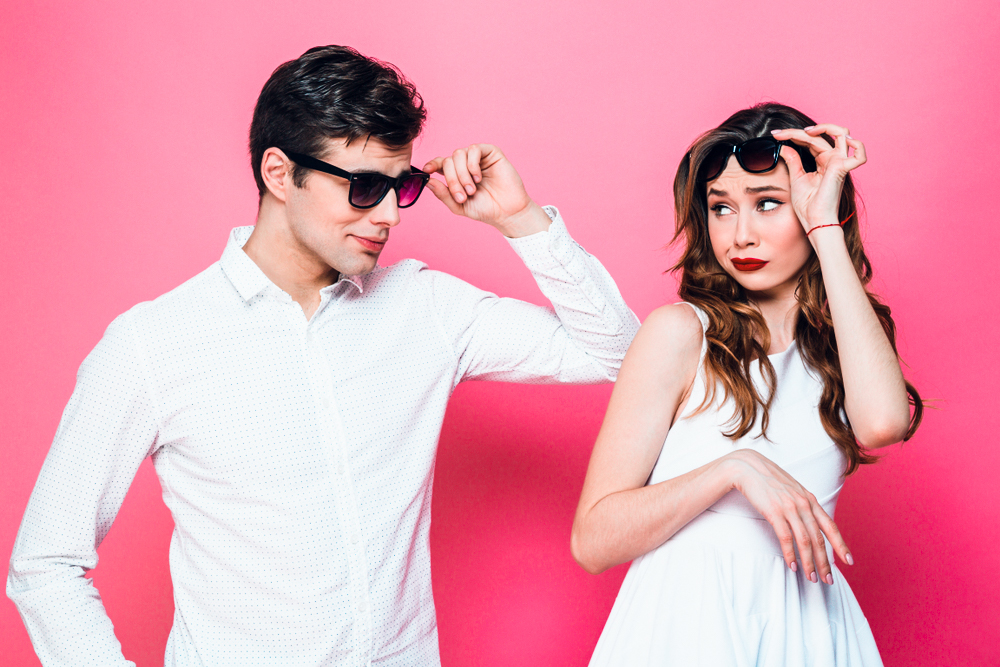 Another reason why men grow beards is that they believe women will find them more attractive. But with every other man sporting facial hair nowadays, that might not be entirely true.

A 2014 study found that we may have reached the so-called “peak beard.”

According to the authors, even if women once found bearded men more attractive, the more they see them, the more likely they are to fall for clean-shaven men.

Are you growing a beard to be more appealing to the ladies? If so, you might have a better shot without it.

6. Your Beard May Be Making You Bald 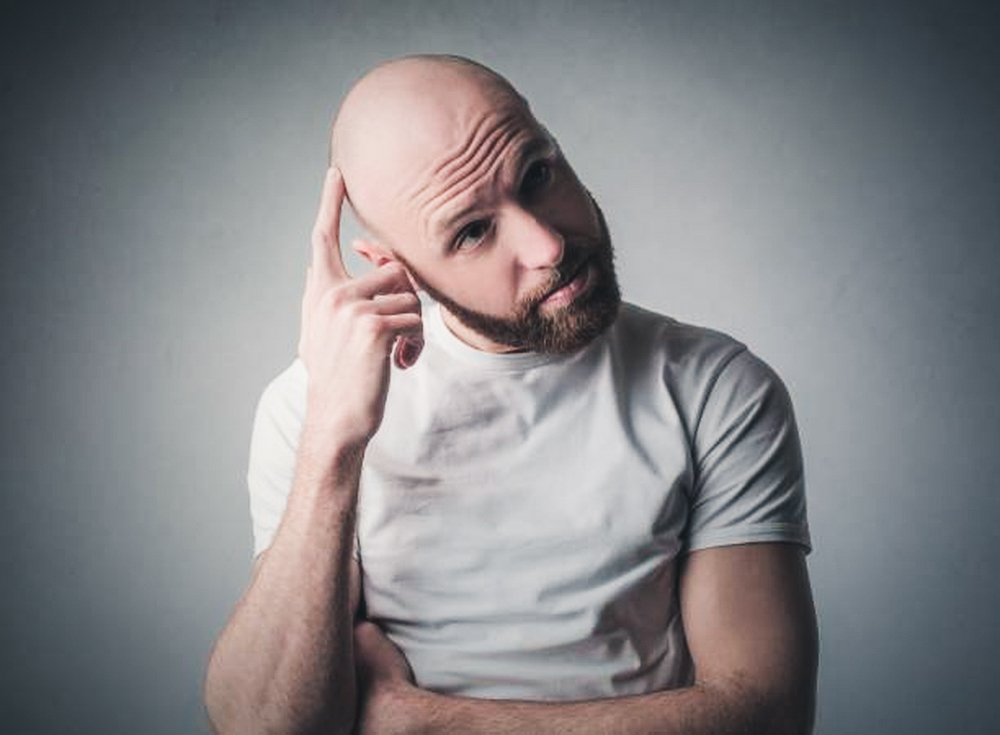 A study published 30 years ago found that men with thick beards were more likely to go bald than those without any facial hair.

As a rule, all areas of your scalp should evaporate sweat at the same rate. But the authors found that men who had beards covering their faces had 40% more active sweat glands on the top of the head.

Since hair loss is more common in men, they concluded that it could thus be the body’s way to compensate for these differences.

To be fair, in light of 30 years’ worth of research into the actual causes of hair loss, this conclusion likely doesn’t hold up anymore. But still, it’s better to be safe than sorry.

7. It Could Also Be Preventing You from Achieving Business Success 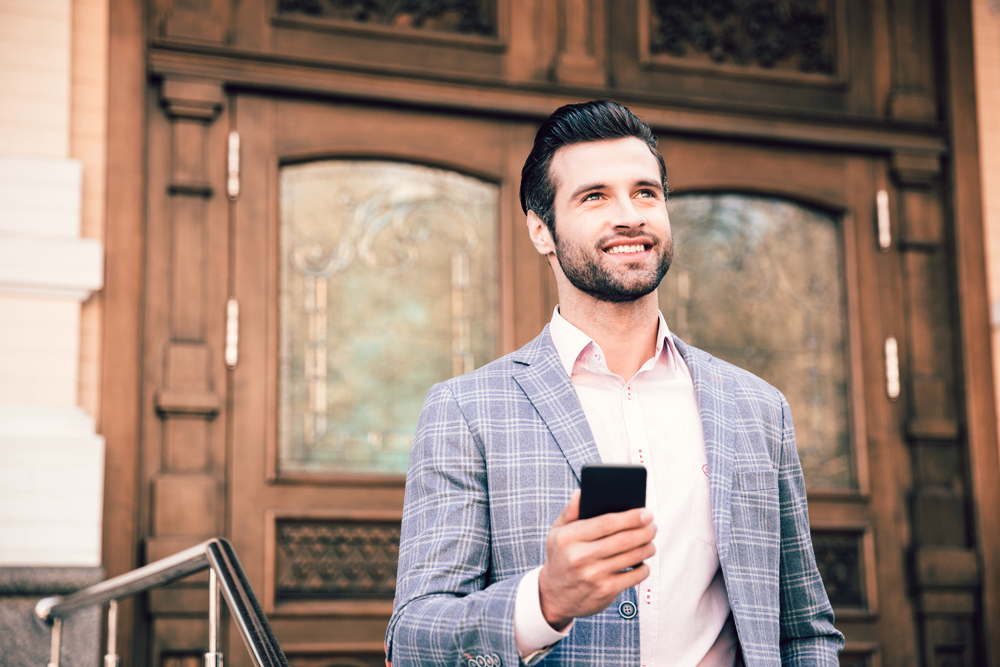 Each year, Forbes Magazine publishes a list of the richest people in the world.

Take a quick look at the accompanying pictures and you’ll notice that the majority of men on this list don’t have facial hair. According to statistics, 98% of them are, in fact, clean-shaven.

Buy a great electric razor, get rid of your beard, and who knows – we might see your clean-shaven face on this list in a few years.

8. Making New Friends Will Be a Lot Easier 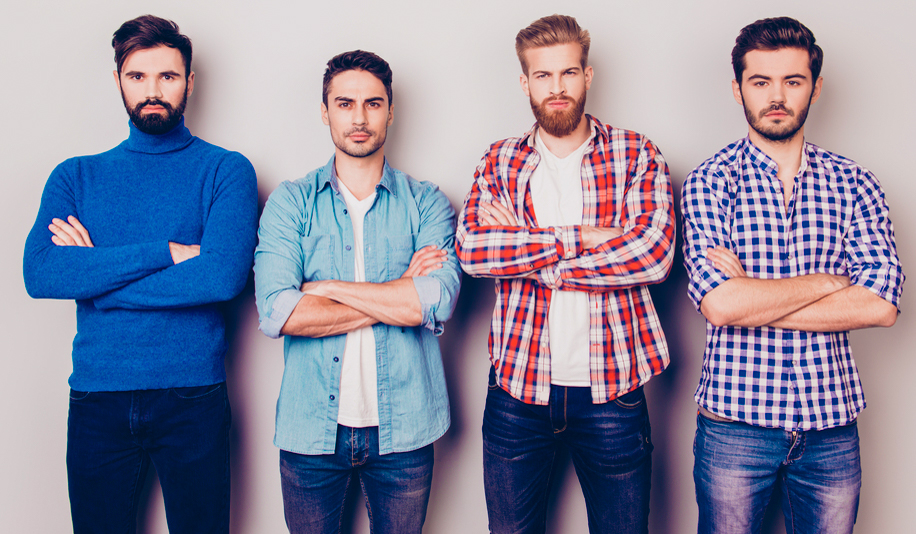 Do you find it difficult to make new friends? Research suggests your beard could be the culprit.

According to a 2008 study, women think that men who sport a full beard look more aggressive than those with less facial hair. Four years later, another study came to very similar findings.

So even if you’re very warm and friendly, others may think you’re quite the opposite. And despite what we often say, first impressions do matter.

If you think your beard is giving off a wrong vibe to others, shave it and see what that does to your social life.

9. You’ll Have a Better Chance to Win a Fight 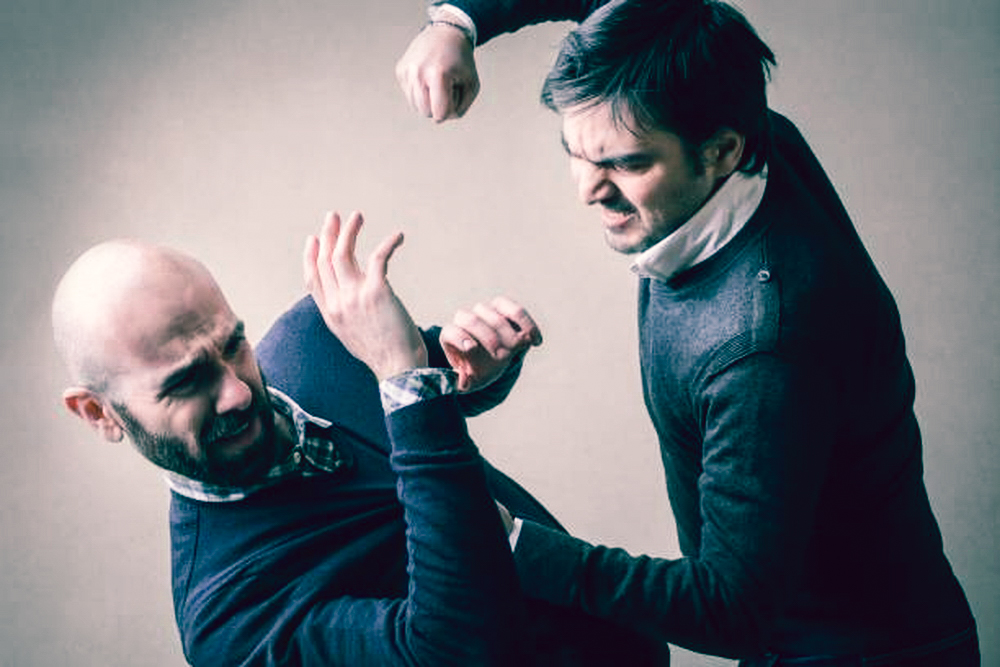 On the one hand, their beards make them appear more threatening and thus more likely to win if they ever got into a fight. But if they actually got into a fight and their opponent happened to be a clean-shaven man, he could easily grab them by the beard and defeat them.

Having a beard is thus a double-edged sword – yes, it can make you, but it can also break you.

If you want a fair shot at winning if you ever get into a fight, shaving your beard is a must.

10. You Could Help Others In Need 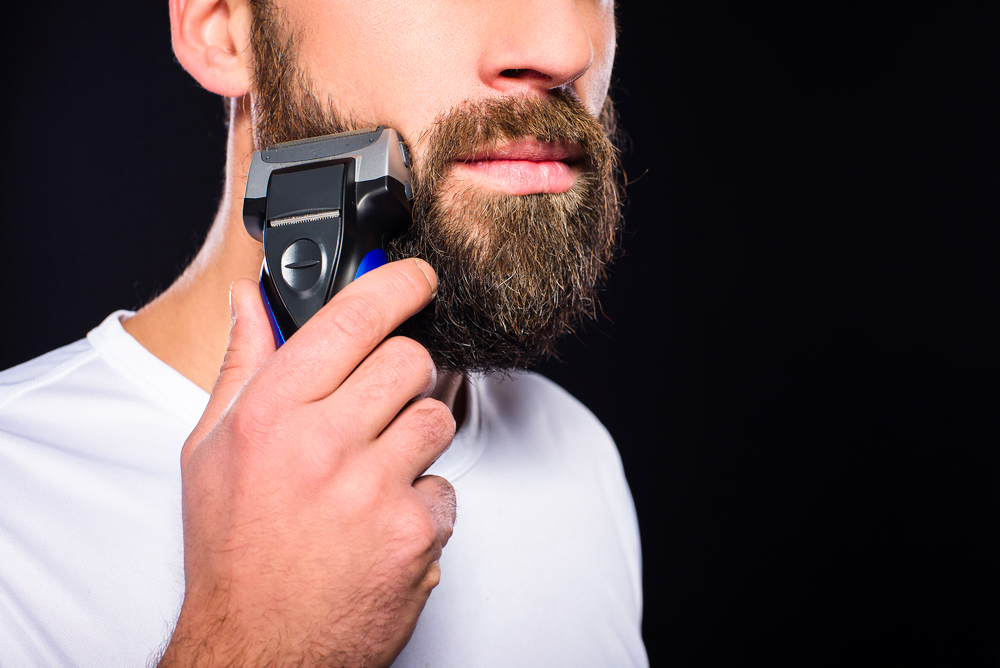 We all like to help others in need, yet we don’t often get a chance to do it.

But if you’ve grown a long beard and are getting ready to shave it off, why not do it for charity?

Pick a charity of your choice and launch an online donation drive to help support it. Set up your campaign on Kickstarter or GoFundMe and determine your goal.

Once the campaign is over and you’ve raised enough money – shave your beard using a good electric razor.

In case you need more inspiration, read this story about a man who raised $2,500 for his favorite charity by shaving his beard.

Even though a beard can enhance your look and highlight your masculinity, shaving it off might be an even better idea. Not only will you have more free time and money but you may also have more success in both your private and professional life.

And if those are not good enough reasons to shave your beard, the chance to support your favorite charity will surely make you more open to the idea.