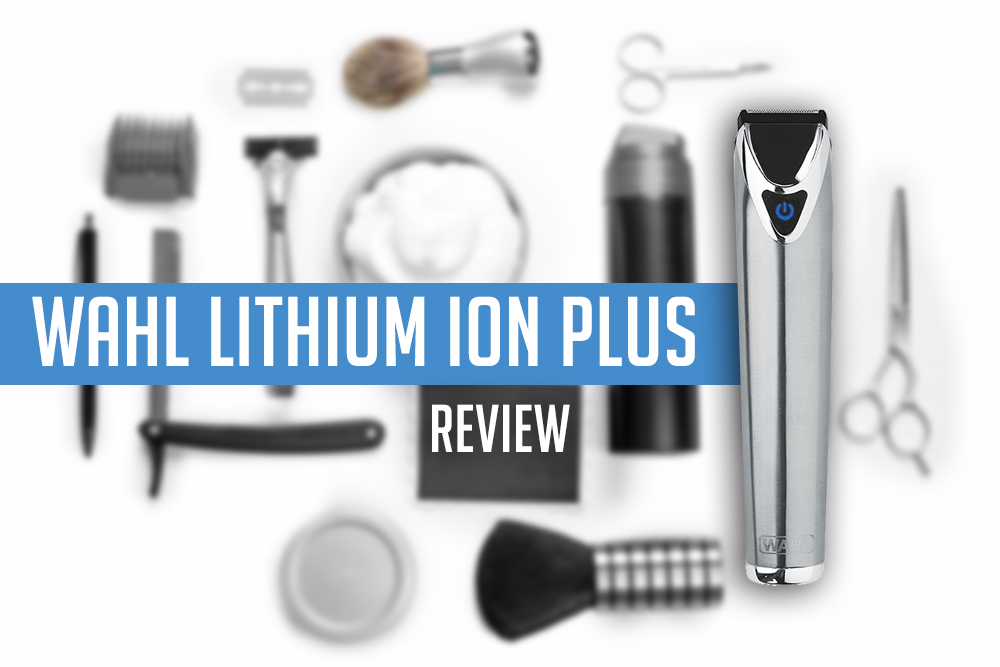 Trimming your hair with a non-rubberized electric trimmer can be tricky. Sometimes it feels almost impossible without plucking at least a few hairs. But what most electric trimmer manufacturers don’t emphasize nearly enough is the blade quality.

Let us let you in on something. If you’ve never had a 100% smooth shaving experience before, at home, or on the road, maybe a Wahl gadget can fix that.

The flagship trimmer from Wahl is the Wahl lithium ion plus 9818 trimmer. It charges fast, and it uses high-end blades and a wide variety of accessories to tackle almost any shaving need. Although its successor has already been released, the innovation that was put into this model has yet to be outclassed even by newer Wahl products. 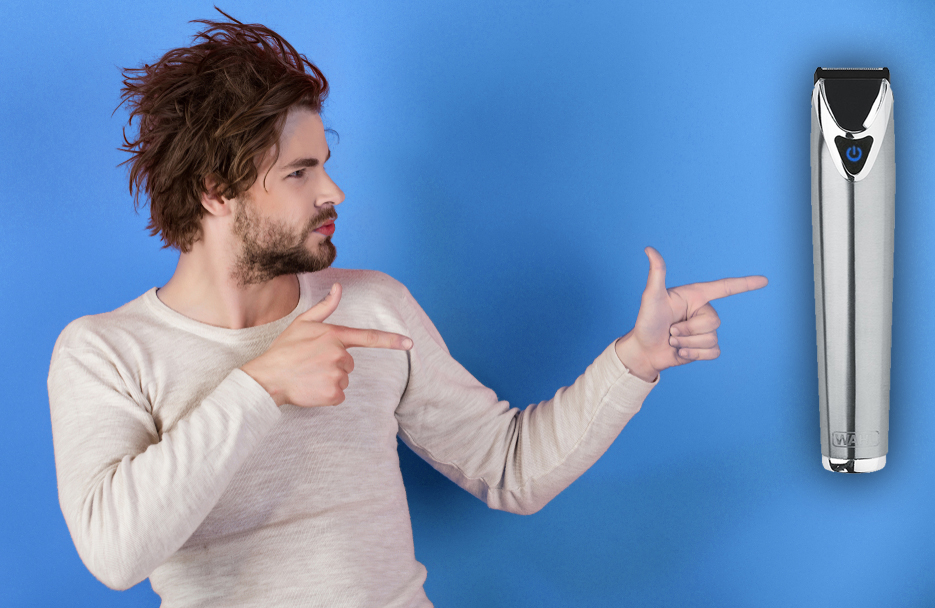 Although the Wahl Lithium Ion Trimmer sees plenty of use in homes around the world, most men get it for its portability features. It’s robust yet slim and it has dual voltage compatibility. That combined with its precision makes it a solid choice when you’re on the road. 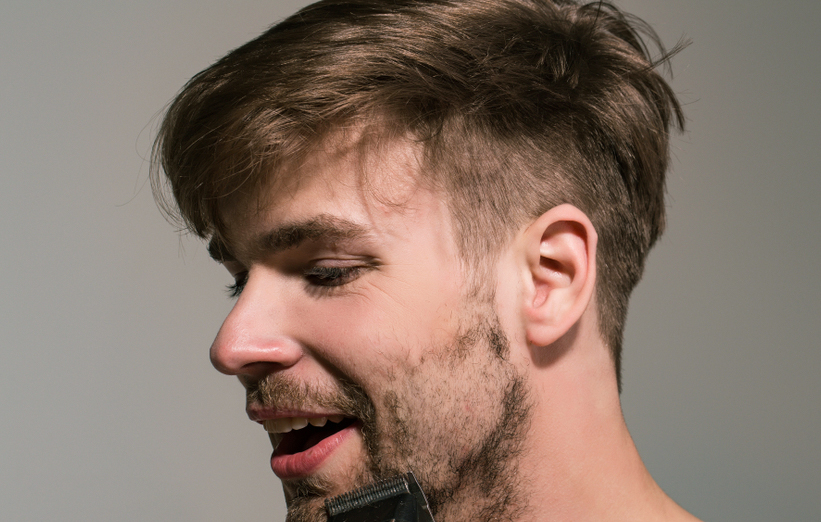 The Wahl Lithium Ion Plus Trimmer comes with high-quality blades. This product is by no means new on the market and yet it’s hard to imagine making a switch to something new if you already own one.

The carbon steel blades are a Wahl trademark due to their longevity and cutting prowess. If you want a good balance of precision and power, these blades might be just what you’re looking for.

The extra torque that the Wahl all in one trimmer has makes sure that the blades can cut through the thickest of facial hair. And no, it won’t pluck any of it. Accuracy, power, and smooth sailing are what you pay for and what you get.

It may feel a bit weird to use torque when you’re talking about a trimmer. However, this often car-associated term seems to fit the bill when it comes to the Wahl lithium ion plus.

To say that the battery is ok and long-lasting would be an understatement. It gives the motor more cutting power than a regular battery would. It’s no wonder the vibrations are so powerful once you turn the trimmer on.

Of course, if you’ve ever owned a Wahl beard trimmer this comes as no surprise. The battery also lasts for about 4 hours of operation between charges. That’s top-in-class among cordless trimmers.

Because of the superior quality of the battery, recharging it more often doesn’t seem to affect its performance or durability. It makes the entire gadget feel like a solid investment especially if you don’t like shopping for grooming tools too often.

Perhaps the coolest feature of the battery is its charging time. If you’re in a hurry and your battery is depleted it only takes roughly one minute to get enough juice for a quick shave.

A Simple and Practical Design 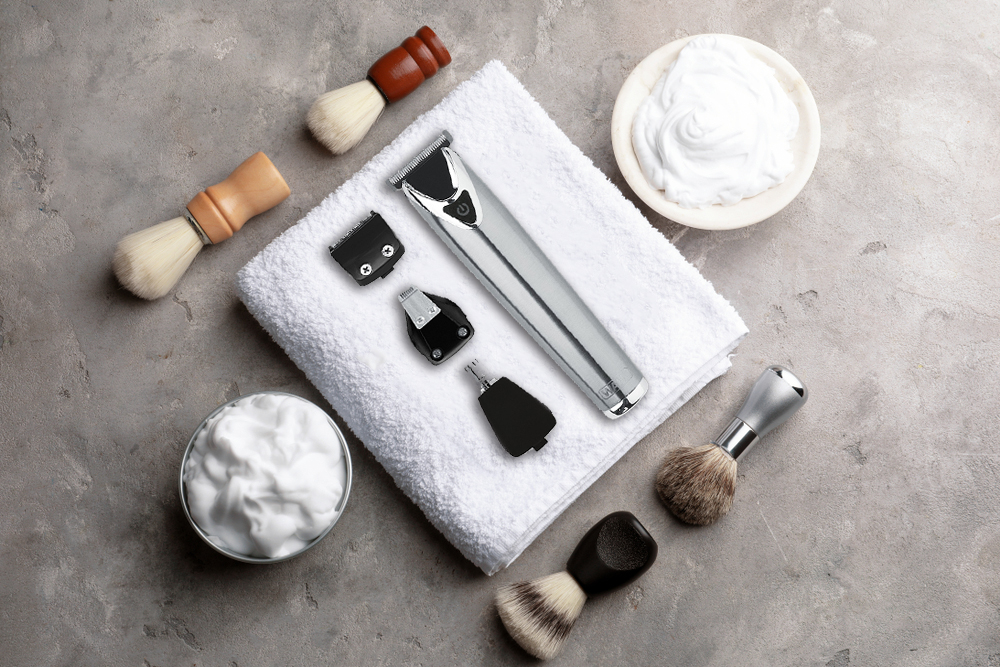 Wahl rarely wows us with fancy-looking gadgets. The Wahl Lithium Ion Plus is yet another example of why most men don’t go for glamorous designs.

This gadget looks as basic as you can imagine. If not for all the accessories it comes with and the Wahl logo, you probably wouldn’t give it another look.

However, the sturdy construction makes it very appealing to men that travel a lot. Sure, having a cordless trimmer is important too but most prefer one that’s slim and can handle the ride. If that’s something that interests you, you’re in the right place.

Let’s say you’re about to travel abroad. Do you want to be able to shave your face with the same device you use at home right? It feels comfortable, you know how to work it, and it never fails you.

Well, if that happens to be the Wahl Lithium Ion Stainless Steel Trimmer, taking it with you overseas is not a problem. It works automatically on any voltage, which ensures it doesn’t burn up when you charge it in a European hotel.

All the Extras You can Handle

There’s something else that makes the Wahl lithium ion plus 9819 a valid choice for a travel grooming tool. It comes with so many accessories.

To be fair, you’re probably not going to use them all, but here’s a look at everything included: 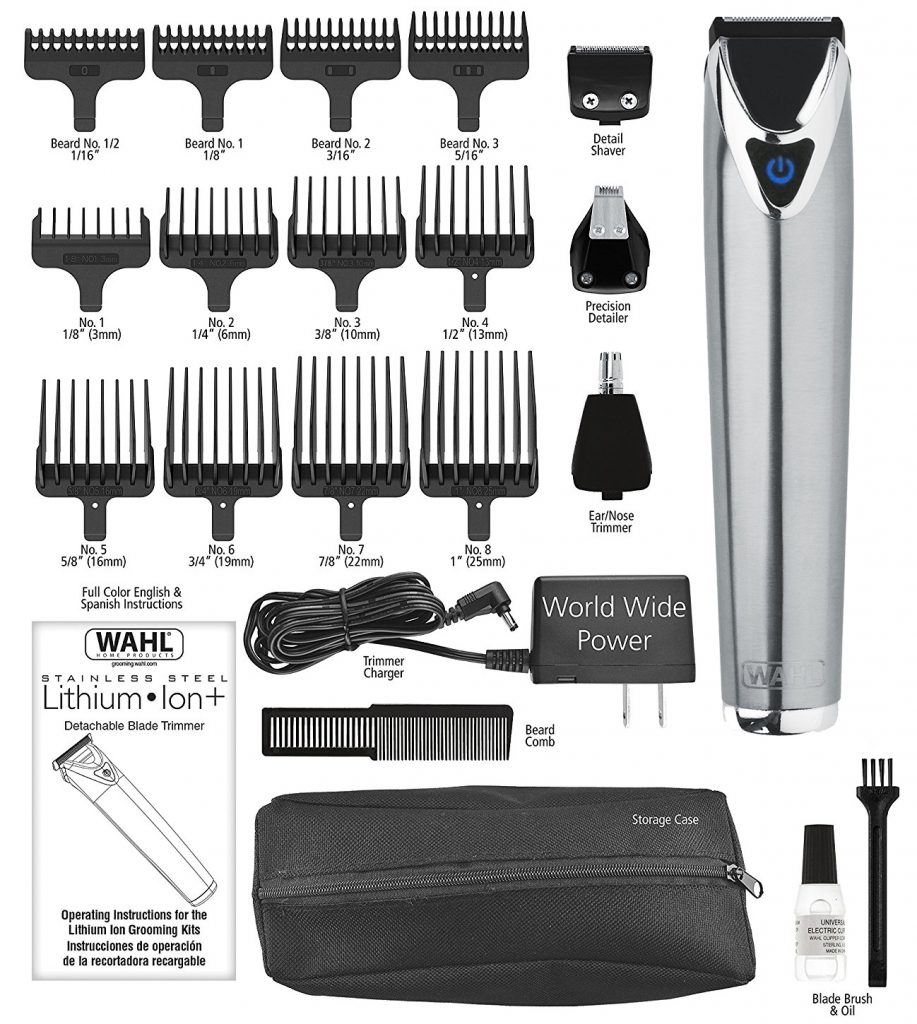 Some might argue that that’s too much to carry around on trips but if you want to look your best, why not make the extra room? After all, they all fit in one zippered carry case.

A popular alternative is the Wahl 9864 model. It isn’t much more expensive than the 9818 Wahl lithium ion plus but it is a newer model. That being said, there aren’t too many differences between the two gadgets to really warrant an upgrade from the 9818.

The 9864 has the same precision blade design. The chassis is shared between the two models and both use Lithium-Ion Plus technology. Although the 9864 also has a detail trimmer it does not feature a detail shaver like the 9818 model. It does, however, come with a full-size dual foil shaver grooming head which comes in handy if you have very fine hair and it also comes with a stand. 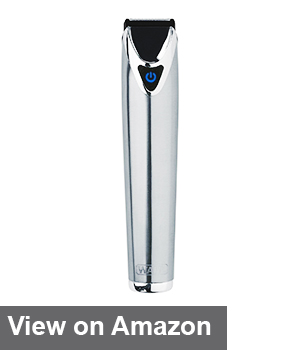 The Wahl lithium ion plus trimmer has plenty to offer. Does that make it a worthwhile purchase considering there are similar products with a lower price tag? It depends on whether you’re willing to sacrifice some of the accessories and torque in favor of a more affordable trimmer.

Overall the Wahl 9818 is still one of the best on the market. There’s a reason it’s still considered the manufacturer’s flagship travel trimmer. Its longevity and nearly identical performance to its successor make it a hard product to pass on.