Gillette stirred 3 Blade Vs 5 Blade Razor debate when it launched its Fusion 5 with five sharp blades. As per some people, five-blade razors give a much faster and closer shave than their three-bladed counterparts. Some, on the other hand, believe a higher number of blades translates into discomfort and painful nicks.

Besides these, there are some other popular theories as well, but the question is how much weight do these theories hold.

In this piece, we would try to answer all of your queries on this topic and let you know which one suits you the best.

To be honest, in short, the opinions of both groups do hold some weight and are accurate to some extent. As the number of blades increases, it means there are more cuts in a single stroke which consequently means a faster shave. However, it also means that more area of the skin is in contact with a razor at a time which makes it more prone to cuts and nicks. But is it that simple? No! Why? Let’s find out.

Aggressiveness of Razor – Is The Number Of Blades Only Factor 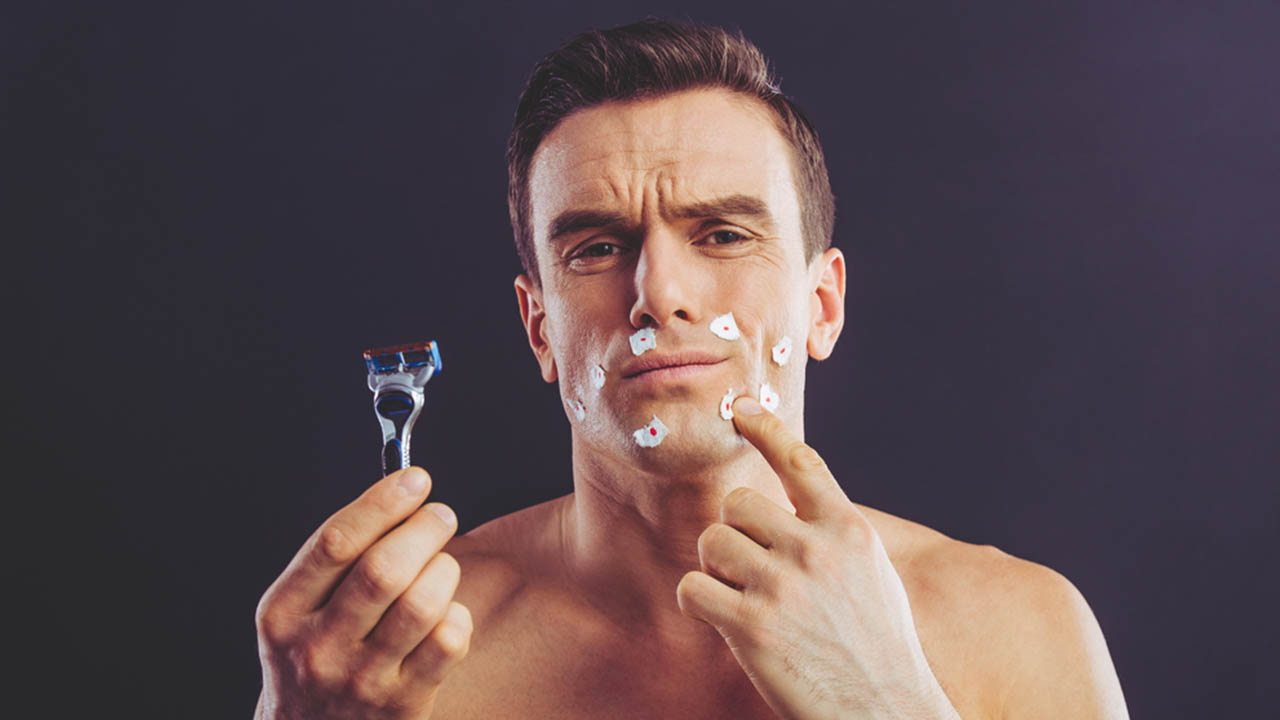 Most of us believe as the number of blades goes higher it increases the aggressiveness of razor which is true but not always. You see, the aggressiveness of a razor not only depends on its number but also on the material these blades are made up from. Carbon steel, stainless steel, tool steel, and alloy steel are some of the materials companies use to manufacture blades.

Among the mentioned materials, stainless steel is the best because of its sharpness and ability to resist corrosion. Now, here is the catch, if a razor has three blades made up from stainless steel while another razor has five blades, let’s say, made up from alloy steel, which one do you think would perform the better? If you think it is the latter one because it has a higher number of blades you are wrong.

Stainless steel is much sharper, stronger and thinner than alloy steel which is why despite being low in numbers it outperforms alloy steel. However, if you compare two razors with three and five blades respectively and both have stainless steel, then the latter would definitely be more aggressive than former.

The point is, higher numbers of blades do not always mean more aggression because there are other factors at play as well. However, if you compare the same material and the same type of razors then five blades would beat three blades anytime any day. 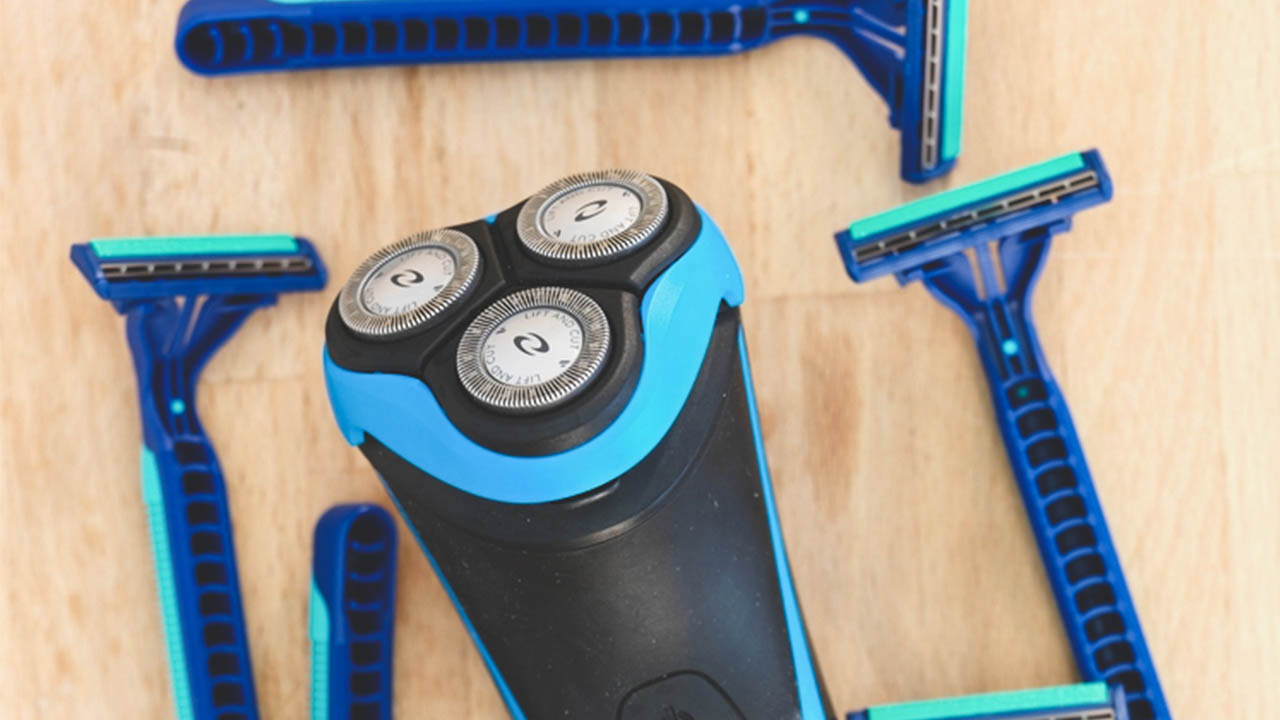 People tend to choose razors because they provide a closer shave than electric shavers and trimmers. In order to get closer, some people upgrade their razors with more blades. The question is does the number of blades actually has an impact on how close a razor can shave.

The answer is yes, it has an impact but that impact is very limited and, in our case, it doesn’t even come into play.

This impact is only significant when we compare a single-blade razor with a multiple-blade razor. The single blades require you to use appropriate technical and do not allow a margin of error. A double-blade system gives some sort of liberty as it pulls the hair on its own and does not require some specialized technique.

The mechanism that a double blade system uses remains the same even if you add six or even seven blades. All that changes is the primary and secondary blades unit which does not play a lot of role in providing a closer shave.

Therefore, the point is if we compare the closeness of shave there isn’t much difference between 3-blade and 5-blade razors. However, you should be mindful of the fact that it only applies when we compare the same blade material and razor type.

If we compare the two different types of systems with different materials the equation would change altogether.

The Comfort of Skin – Does Number of Blades Define Comfort 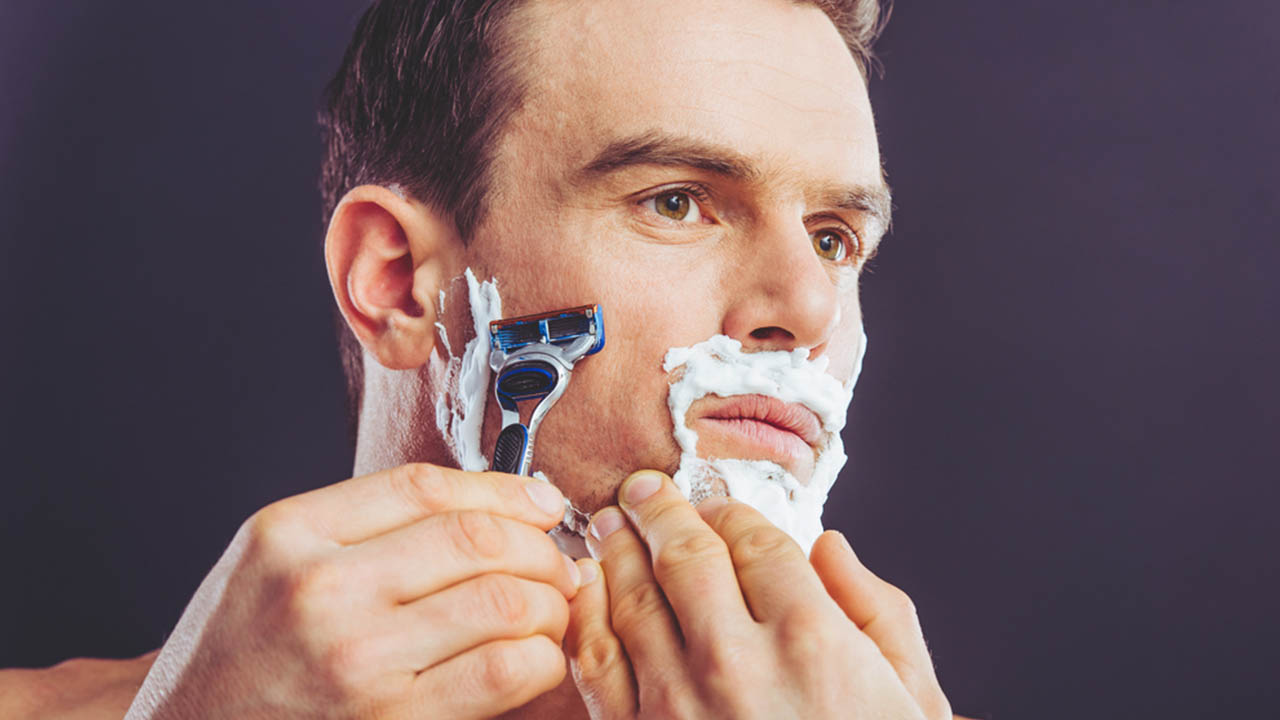 When we talk about comfort most people believe it is affected by the number of blades in a razor. It isn’t entirely true as the factor that defines comfort has nothing to do with the blades. If a five blades system is producing nicks and cuts chances are three blades would do the same provided the number of blades is the only difference.

So, the number of blades does not play a key role in keeping the skin comfortable. However, if you are getting the cuts despite the lubricating strip it is not because of the number but the quality of blades. Some people would say that minimizing the number of blades has improved the comfort somehow which is right but there is another factor at the play.

When you are using a five-blade razor and it is producing a huge deal of discomfort it can be minimized using fewer blades. However, minimizing the problem is not the only mitigation, the treatment lies in changing the type of razor altogether. If you reduce the number of blades it would produce the nicks but those nicks are relatively lower than produced by a higher number of blades. The point is, they are still causing discomfort which is why you need to change the type of blade and razor you use.

Bottom line is, the number of blades does not play a role in producing or eliminating the discomfort; they can only increase or decrease the problem. If you get painful nicks with three blades you would get the same with five blades though it would be higher. However, if you want to eliminate the problem altogether you would have to explore different options.

Therefore, the five-blade system would produce more cuts which ultimately cleans the area faster. The end results? The time you used to take with three blades would come down two folds.

Replacement of Blades – 3 Or 5 Which Needs Frequent Replacement

The life of blades usually depends on the density and the type of hair one has. However, if we provide the same playing field to both, five blades usually last longer than three-blade razors. On average, a five-blade razor needs replacement after five weeks while three blades only last up to two weeks.

Therefore, the lesser workload enables them to work more than three blades and last longer than them. However, if you think the durability of the blades would translate into cost-effectiveness you are misguided. Though the 5 blades last longer than 3 blades the cost of 5 blades is also higher. Therefore, in the end, there isn’t much difference between the cost-effectiveness of both systems. 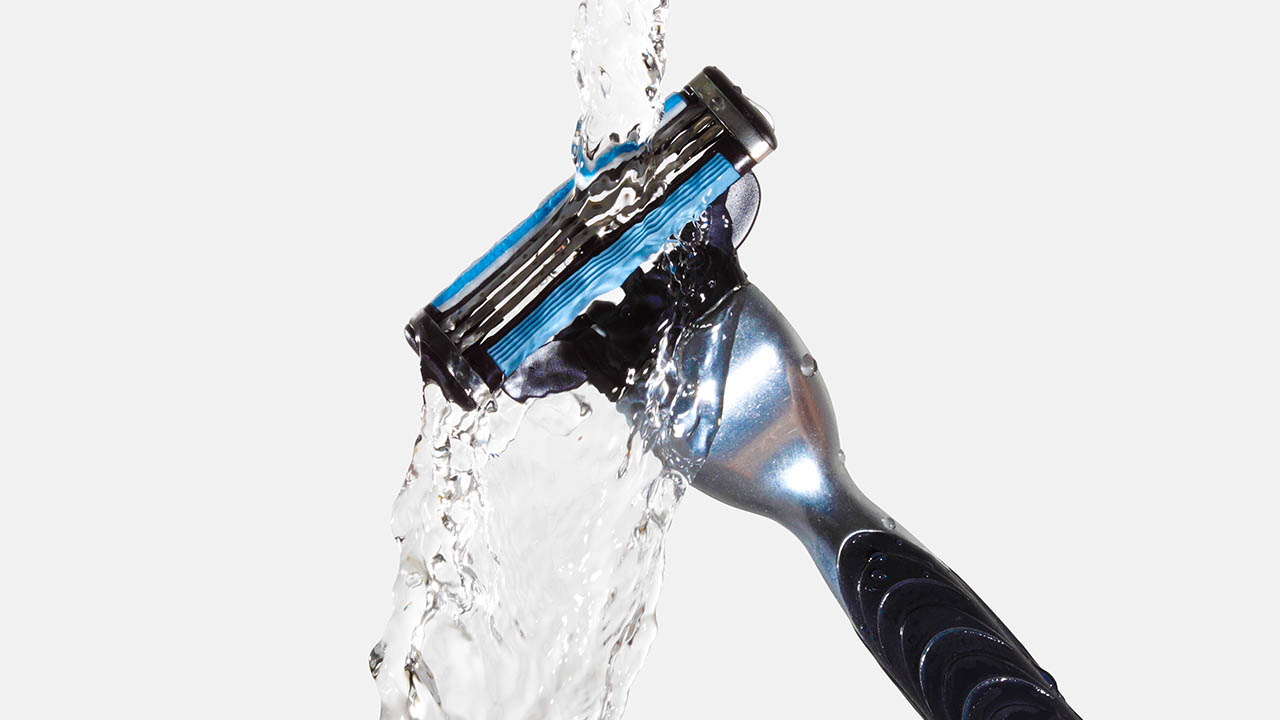 While comparing the two one would think that 5 blades demand more cleaning than 3 blades, which is right but only in some cases. In the case of razors, you do not really have to be as delicate as with electric shavers. These things are tough and can withstand the little bit of abuse you have to offer. Most of the time you only put them under the running tap and it washes away all the debris. However, it is not always the case.

The most common problem with these razors is clogging and as the number goes higher it increases. Therefore, you would have a hard time cleaning a five-blade razor if the quality is substandard. However, if you get a quality razor that has enough space between blades and angling is also right, it would not be a problem at all.

The bottom line is if you use substandard and cheap razors the cleaning would become difficult with a higher number of blades. However, if you get quality razors like Gillette Fusion 5 it would not be a problem.

The three-blade and five-blade razors are not very different when we compare their mechanism of action. It is probably why the performance of these shavers in most aspects remains the same. Be it the closeness of shave, the comfort of the skin, or the cleaning the number of blades does not usually matter. However, there are certain areas like speed and replacement time that are affected by the number directly.

The bottom line is if you want to upgrade your razor to get a closer and cleaner shaver disappointment is waiting for you. However, in case you want it to increase the speed to shave and to get more longevity then 5 blades might serve the purpose.

This is all we have on 3 blades vs 5 blade razor, we hope we have settled the debate for you. In case you have anything else to ask or add feel free to let us know in the comment section and we would love to respond.